Copyright 2021 - All Right Reserved
Home » Have a Delicious Weekend. | Cup of Jo
World

Have a Delicious Weekend. | Cup of Jo 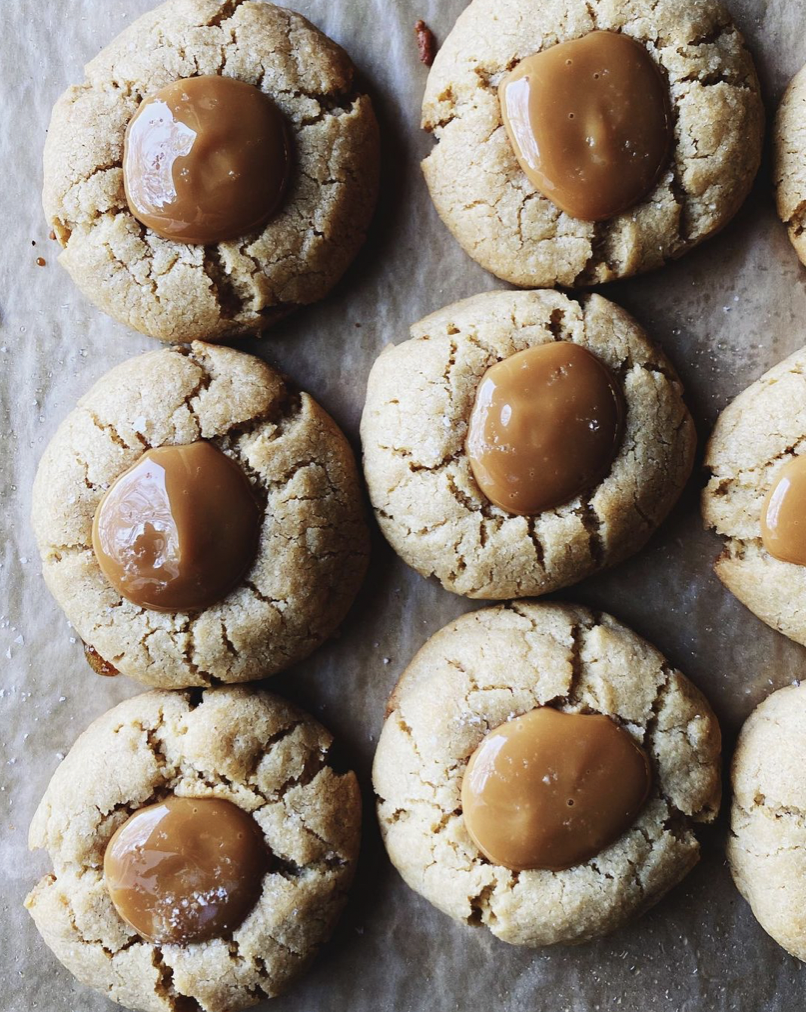 What are you up to this weekend? My dad is visiting, and we’re going to our neighborhood block party. The boys are psyched for the bouncy house, and I like seeing what everyone brings to the potluck dinner. We’re going with either thumbprint cookies or fancified Rice Krispie treats. Hope you have a good one, and here are a few links from around the web…

Everyone should wear absolutely huge sunglasses. “All fashion should make you say, ‘Hmm, seems stupid. I love it.’ Sunglasses most of all.” (NYMag)

Love the idea of taking long walks and just talking to yourself.

Oooh, the perfect sweater for a hair tuck.

A conversation about household inequity. Says Anne Helen Petersen: “I know so many cis-hetero couples where guys leave for eight hours to go golfing every weekend; eight hours to go to a friend’s house or to go to an actual football game, every weekend. That is a massive amount of time that seems inconceivable to a lot of women in those hetero partnerships. I think that men are like… Why would they want to change that? Why would they want to take that away? If all they have to do is just get in a fight every once in a while about it, that seems like a small price to pay for having all of that freedom.”

“Who cares what I wear to school drop off? Me.” Such a funny, playful piece. (NYTimes gift link)

This short film is making fetch happen — in Yiddish.

When it comes to eating disorders, brown girls don’t measure up. “I am a South Asian woman who suffers from eating disorders. My struggle with body dysmorphia began when I was told by my doctor, at six years old, that my BMI (body mass index) was too high, and I was put on the first of many diets that would come to define my life. Ever the overachiever and eager to please my concerned parents, I threw myself into controlling my weight… What I didn’t know at that time was that those numbers were reflective of white, Eurocentric standards that never should have been applied to me… Eating disorder behavior is so closely tied with whiteness and wealth, that for many — including many women of color — the depictions of it can be unintentionally aspirational.” (Elle)

The hair trend that millennial and boomers agree on. *raises hand*

“The faces that look back at us when we come out as queer.” What an amazing interactive article. (NYTimes gift link)

Says Sarah on how to say goodbye at a party: “I practice the Midwestern goodbye. When sitting, slap your lap with both hands, say, ‘Welp!’, then stand up and head out the door.”

Says Tina on how to say goodbye at a party: “Ever do an Italian family goodbye? Endless hugs, kisses, questions about being hungry, being forced to take leftovers, getting sucked into having one last piece of/plate of… It’s endless! The best/worst is that we will likely see them TOMORROW!”

Says Ruth on how to say goodbye at a party: “My party vibe as a Jew is: ‘What party? We’re all living together in this tent in the desert full time. Why would you want to leave? Especially since Aunt Rachel’s cake is just coming off the fire!’ I cannot leave a party. Please don’t make me.”

Says Nigerian Girl on 10 single moms by choice share their experiences: “I just listened to the latest episode of the podcast Archetypeswhere Mindy Kaling talks about becoming a single mother by choice. We live in such a judgmental world, so I salute every woman who is brave enough to make this choice.”

Says Eliz on who is your celebrity crush: “Bernie Sanders. Check him out as a young hottie, y’all…” 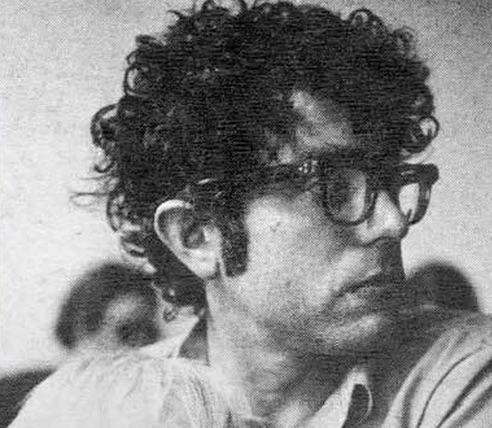 iPhone 14 early hands-on: The camera is where all the Action is

Hertz will order up to 175,000 EVs from General Motors, including BrightDrop vans • TechCrunch

A Love Letter to My Dog

What Jeans Are You Wearing These Days? (Plus,...

I Got Sober. Then What?

What’s the Most Helpful Thing a Therapist Has...

Cinnamon Pull-Apart Bread for the Holidays